Pandemic: The New Survival Of The Fittest 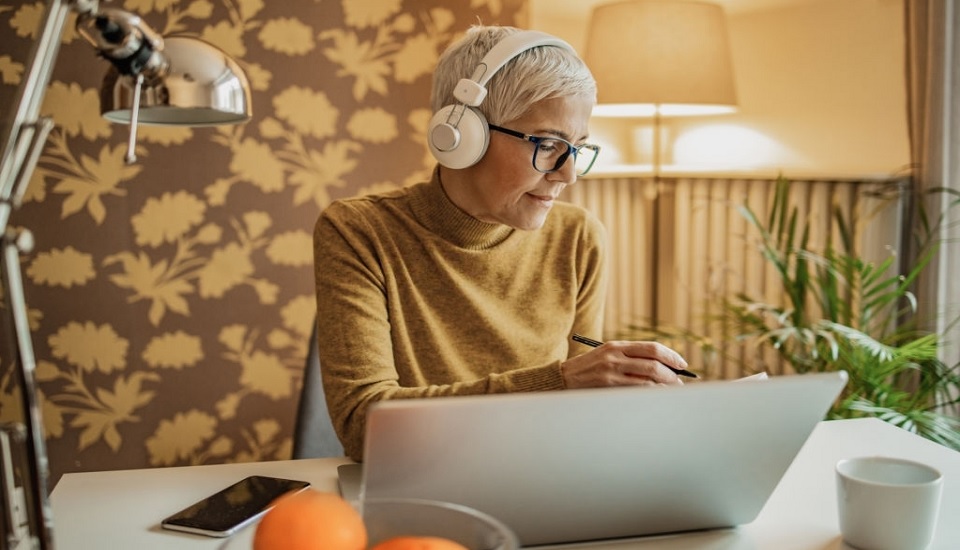 Every century has faced the wrath of mother nature atleast once. 2019-2020 eas the tenure of loss and terror to everyone in this world due to the lethal covid-19. There have been several theories behind the origin of this virus. Some said it was a bioweapon, the other bunch of people claimed that it came from an animal, but we still do not know the actual reason behind it.

Nonetheless, this pandemic has made people stronger and has taught them to play tactically against this dangerous virus. From washing hands frequently till the framing of a super rigid budget, every person has grown personally and their leadership quality has come out from the dormant stage.

To keep yourself up to date and to keep up this excellent leadership quality, there are certain courses available in the market. Certificate in Educational Administration, Management & Leadership Program enables everyone to learn methods and techniques to combat this devastating time.

Problems faced during the Pandemic:

This pandemic has been a nightmare for everyone. Irrespective of age group, gender, and professional stratum, this dry spell has driven everyone insane. Sitting at home, having no physical communication with friends or colleagues has been suffocating and claustrophobic to many.

Basically, there are tons of problems all the generations have encountered during the lockdown phase.

Children are being affected the most. Their daily schedule got encapsulated within 4 walls which acted as trauma to them. Besides, kids did not even get the opportunity to go out and play in the park or visit any relative’s place. Indeed, the phase the havoc!

The problem arose when the educational institutions got temporarily closed. Before the onset of the pandemic, nobody could ever imagine that the online mode of education would be the new normal. Students belonging to the backward socio-economic sections faced some real hurdles during this time.

The public schools did not have such methods to incorporate the online mode of education. Students of public schools usually do not have much access to laptops, computers, or smartphones. Besides, the availability of wifi was not in abundance. Hence, conducting classes over the internet became a tough job for public school members.

On the other hand, in metropolitan cities, children got an ample amount of access to interest, or gadgets required to communicate to the schools. But the problem did not end here. The school members had to take a lot of trouble to conduct online classes. After all, this format was totally new and it wasn’t only about conducting some webinars for a couple of hours.

Tracking the performance of the students, conducting classes, assigning assessments to them, declaring examination dates, and properly conducting those, etc., became a huge challenge to the school members. Administrative tasks like parents-teachers meetings, fees management, budget management, etc., happened to be a part of multiple software.

The staff members of schools like the janitors, the canteen members, the house-keepers, etc., faced a lot of problems. They did not have scopes to work online or work-from-home.

Amidst all these scarcities, hardships, and troubles, new leaders have emerged in every family irrespective of age and level of experience.

Evolution of leadership during the pandemic:

The first thing that happened during the pandemic was the division and distribution of tasks among family members. In a family where both the parents were working, the situation became really difficult for them. Initially, the days were pretty hectic but they took control of the scenario and started working out the problems. They divided work among themselves and thus their life started getting smoother.

Taking care of the emotional needs of children was tough in the beginning. Since they were not being able to go outside, they became cranky and started splashing their whims to the parents. Well, again parents controlled the situation by introducing various online modes of recreation to the kids.

The school members did a remarkable job during that time. They made clear schedules having every minute detail of the classes, assignments, and so on. They took the help of the Educational Management Information system (EMIs) in order to conduct the classes. They began the process slowly but once they took over the project there was no looking behind.

Needless to say, the public school students faced problems in the initial phase. But they also did not step back from combating the odds. It was pretty interesting that in the rural areas, students assembled in groups and studied from a single gadget. That step was marvelous and their interest in education was really commendable.

Nothing could stop their zeal to lead a life. Many started farming and were involved in many other means to continue their lives. Thus, life did not stop and they eventually figured out methods to combat the odds. Certificate in Educational Administration will help.

The pandemic, therefore, has triggered a sense of leadership in every stratum of society. Survival was the ultimate goal and people did not give up. Some left old habits and some adopted new means to sustain. We have lost many dear ones but they did not leave the battlefield without fighting like a true captain. Hence, covid-19 has led everyone to fight from the core of their hearts with a superb level of leadership quality.

© Copyrights 2017. All Rights Reserved and Designed by kreativewebtech